These typical for-cause termination clauses that the use term “moral turpitude” do not define the concept.

The term turpitude means vile, depraved, shameful, or base.  It has a grave meaning, and even the sound of the word suggests a perverseness.  You add the word “moral” before “turpitude” and it suggests an egregiously bad act or conduct.  While we have a textbook definition of “moral turpitude” as being reprehensible conduct, what can it mean in practice?  Who knows?  However, an executive should care. 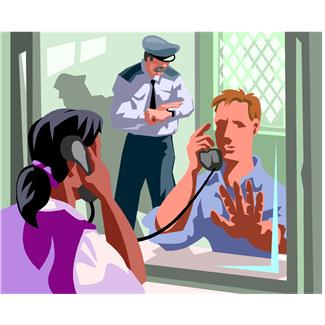 The term is too vague and subjective.  Crimes come in varying degrees of wrongdoing.   Felonies involve varying degrees of criminality.  Some are worse than others. In order to avoid arbitrary results and inconsistent employer or judicial application, we ought to discard this hidebound term altogether.  When representing executives or organizations seeking to enter into employment contracts, I discourage the use of this term.  I prefer an itemized list of causes for termination and plain language like the following clause:

This clause makes it readily understandable, among other acts, what kind of crime would be cause for termination, i.e. a felony. In the moral turpitude clauses above, the term crime or felony is modified by the term “moral turpitude” and, consequently, makes the felony or crime more vague and difficult to determine its applicability.

The use of term moral turpitude is anachronistic and should be eliminated from employment contract termination-for-cause provisions.

2 thoughts on “TERMINATION FOR CAUSE: MORAL TURPITUDE” 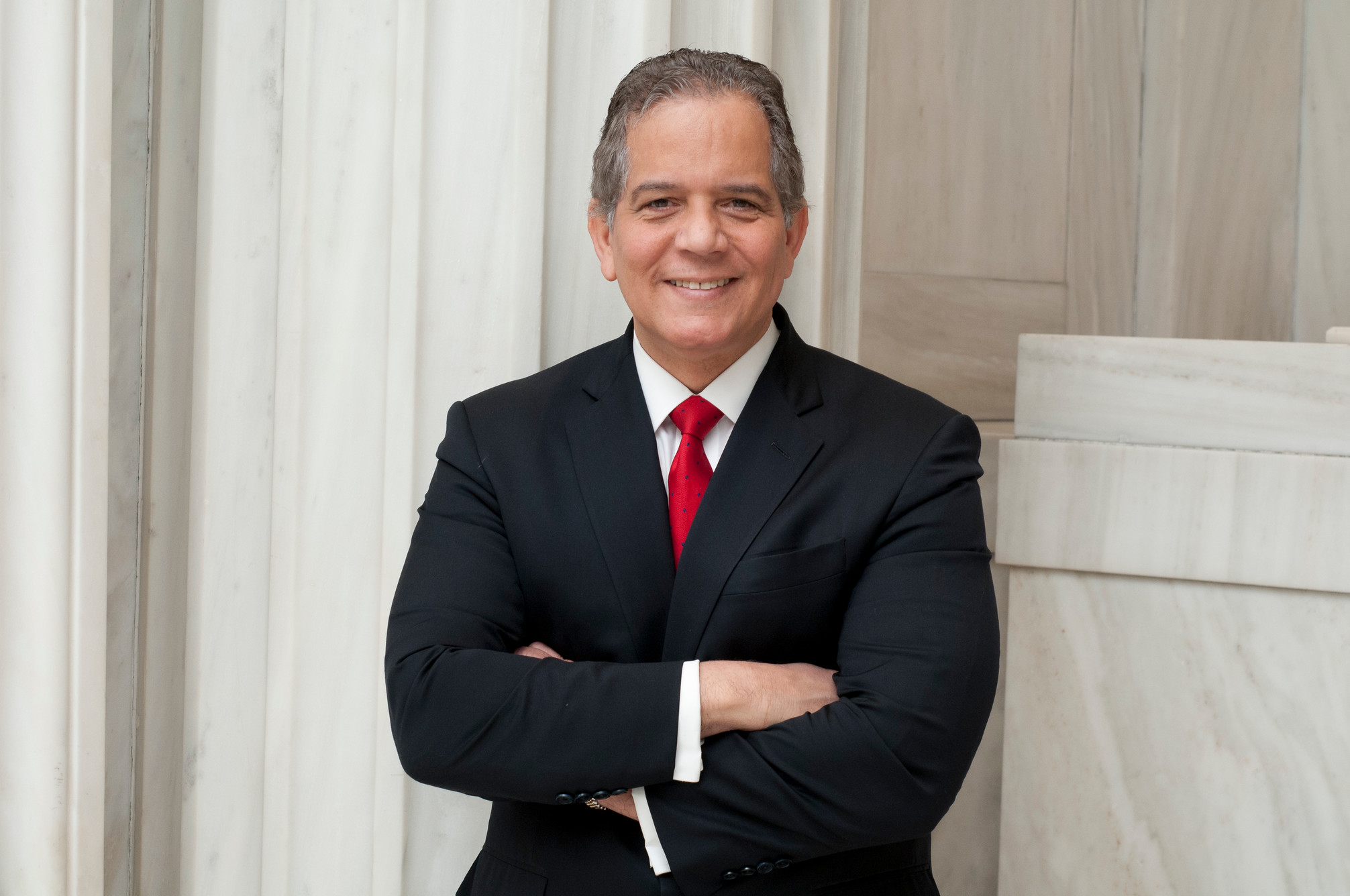